Does a Tricycle for Adults Make Sense for You

So often, when we think of tricycles, we envision a young child first learning how to ride a bike. However, that image is quickly changing. Adult tricycles have been gaining popularity, with many choosing them over the traditional two-wheeled rider. The decision to purchase a tricycle for adults depends on the individual and their particular wants and needs. 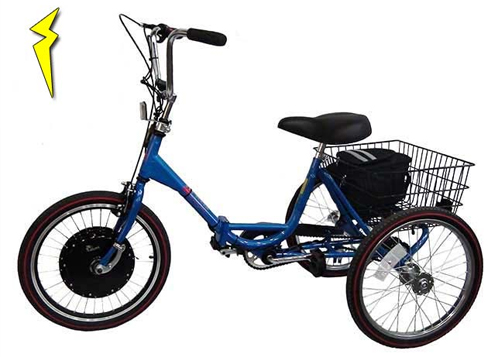 Let's look at four major factors buyers consider when shopping for a new bike and how a tricycle adds up.